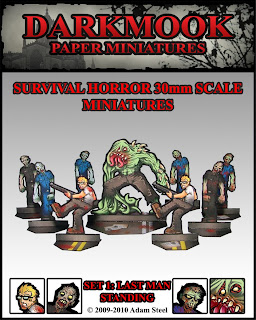 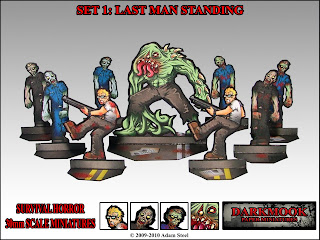 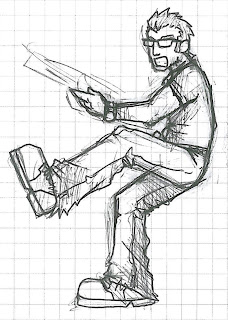 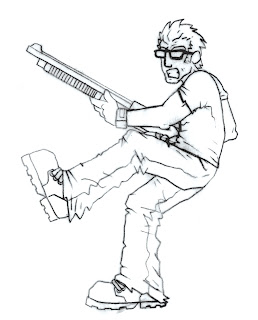 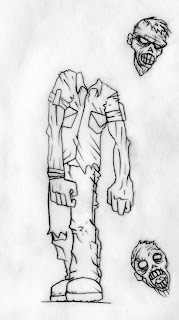 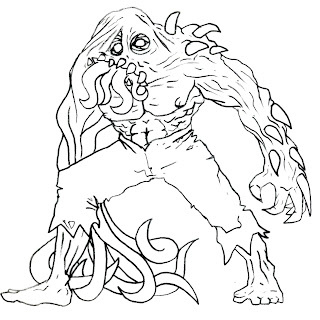 This was the set that really got the ball rolling in terms of theme and style-the preliminary sketches for this set really set the tone of what I wanted to accomplish and are still providing me with ideas! I wanted each set to tell a story, and suggest a scenario just from the content; I think this set accomplishes that pretty well.