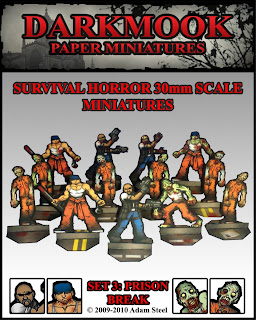 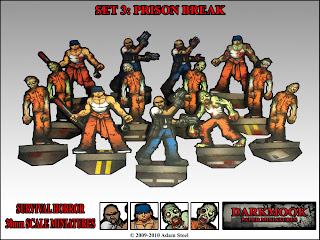 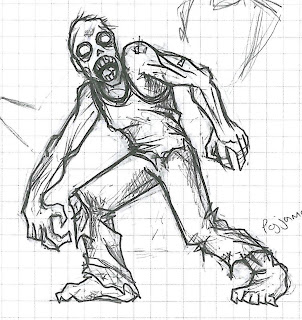 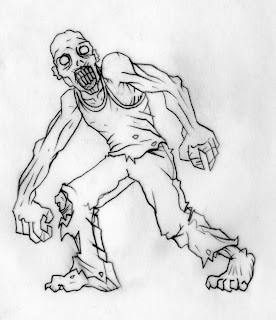 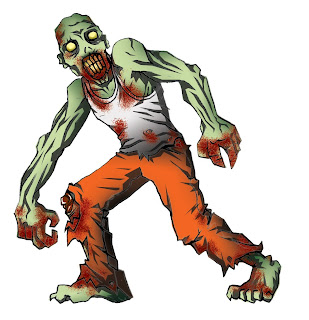 Inmate Zero (or 'Jammies Zombie' as he was known for a while) shows how sometimes a character can change very little from the initial sketch. Essentially, the only real changes were to the head and face-this was as the original look was too similar to the other zombies in this set. The finished minis of Officer Rhames and Inmate Donnie were also practically identical to the original sketches;I had a very clear vision of what I wanted this set to be from the outset, and it was one of the fastest to complete so far.
Posted by Adam Steel at 12:11