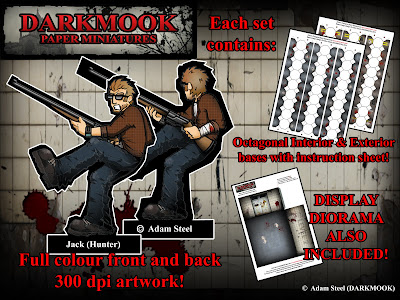 The next set in the SURVIVAL HORROR series will be in a slightly different format to the previous sets. This will contain human characters only, with no zombies etc as in previous sets. 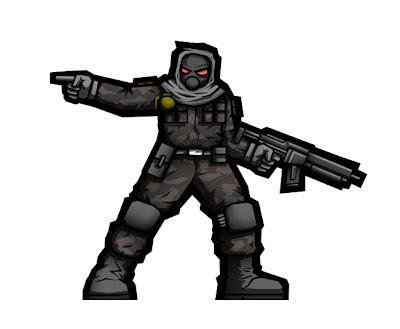 The set will provisionally contain two six man extraction teams consisting of: 1 X SQUAD LEADER, 1 X TROOPER WITH FLAMETHROWER and 4 X TROOPER WITH MACHINE GUN in two colourways; BLACK OPS CAMO and CLASSIC BIOHAZARD SUIT. A diorama backdrop is also planned for the set, as with SET 6. Release date will follow shortly!
Posted by Adam Steel at 01:49 No comments:

Work is continuing apace on the SURVIVAL HORROR BOARDGAME-here's a quick preview of the first version of the ESCAPE VAN tile, one of the escape objectives for the game: 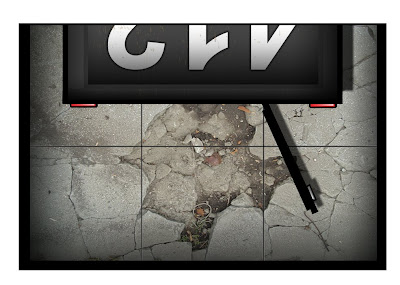 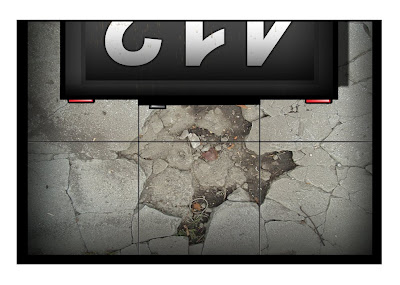 DOOR CLOSED
Posted by Adam Steel at 04:27 No comments: